22 y/o’s Agent Is In London, So Naturally Spurs Must Have An Interest In The Player 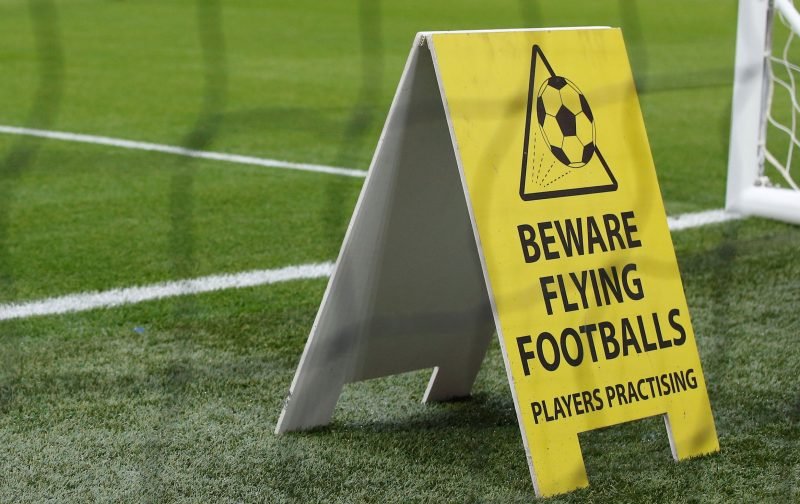 With plenty of repeat links and familiar names on the Tottenham Hotspur rumour mill this summer, suggestions of a potential interest from the club in Roma midfielder Lorenzo Pellegrini are a new one for me.

The 22-year-old is predominantly an attacking midfielder but the Italian international only made 26 starting appearances for his side last season, with a further seven showings from the bench. In their Serie A and Champions League campaign he scored three times with six assists, so I’m guessing he spent time on the sidelines with injury.

In any event, outlet Calciomercato have recently credited us with an interest in him. The report mainly leans on the fact that his agent has apparently been in London this week and if he moves there would naturally be a preference for him to continue to enjoy Champions League football, and that obviously puts us in pole position ahead of Arsenal who are also namechecked.

Inter Milan get the obligatory mention and there’s talk of a 35million Euro release fee.

I don’t think fans should get too excited about this one as in basic, the report suggests our interest in him comes from the fact that Roma want to hand him a new deal more than anything, but that’s par for the course at this time of year sadly.